There are rules for playing the single guy lifestyle and if you break those rules it’ll cost you. While there aren’t that many, there are some and trust me, I follow them every single day. Today I’m going to share some really important tips related to dressing for a date. Though we lean towards casual attire given that it’s a casual date, there are still some things that you should just refrain from wearing.

I can almost guarantee that if you wear any of these things to a hookup date or a first date you will be leaving by yourself and not even with blue balls. You won’t even get that far!

Five Things Never To Be Worn On A Date

So, I’m going to keep this relatively simple and quite frankly, I shouldn’t even have to share this with you but I will. If you’re wondering if I actually practice what I preach, you won’t catch me wearing any of the things I’m about to share below. Well, if there was a zombie apocalypse maybe and I was limited on clothing, but other than that, no way in hell. 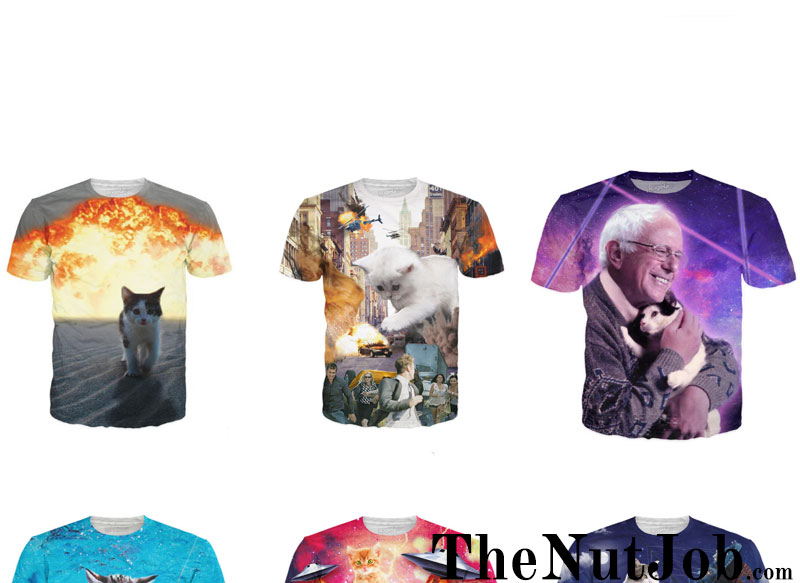 You know all those cool cat tees that you see at Spencer’s and Hot Topic, leave them on the rack. No one thinks they’re cool. In fact, you look like a high school loser that’s been playing video games and jerking off to anime girls. No girl wants to bang a dude wearing cats and kittens. Get real or never get laid. 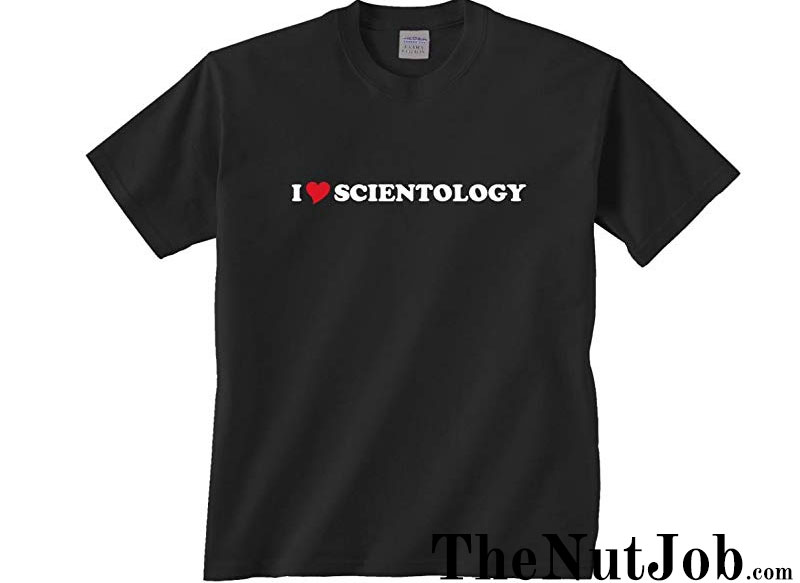 The Church of Scientology is creepy and I don’t like Tom Cruise either because he’s the creepiest of them all. I can’t stand religion pushers and most people that I know rather jump out of a moving car than listen to someone try and convert them. Wearing your Scientology shirt shows that you’re the type that likes to follow others and that you’re pretty much a weirdo. Don’t even think about it.

Who the hell are you, Jeffrey Dahmer? If some girl walks in and sees that her date is sporting a pocket knife it doesn’t matter how big it is, she’s not thinking it’s macho. Instead, she already trying to think her way out of there without getting murdered. Oh, and if you pull out the pocket knife for any reason other than saving her from a robber, then you’re a psycho. 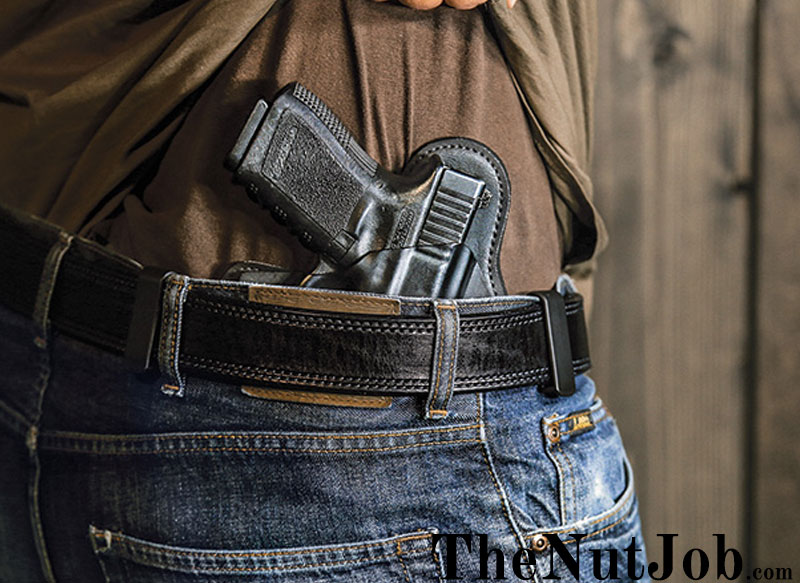 Really, if you even have to ask why I added this, then you’re a moron. Unless you’re an on-duty police officer with a license to carry and you’re in full uniform, then leave the gun at home. Starsky and Hutch don’t need any help and you’re not that important or rich – trust me. Oh, and try wearing a gun and meeting a crazy lady and she’s bound to go off the charts nuts on you. Don’t believe me? The proof is in the pudding, just ask this woman right here. 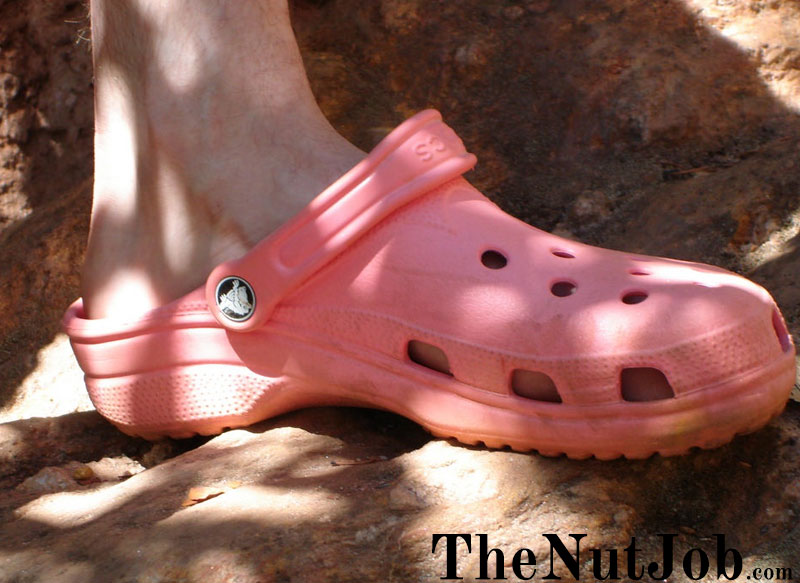 Are you over the age of 11 and do you own a pair of Crocs? If so, then you’ve just solidified the fact that you’re a complete loser. Women don’t think Crocs are cool. They’re practical for children and that’s about it. If you’re a grown man wearing Crocs, then you’re likely a fat loser or a super skinny loser that literally never gets laid ever.

Well, I kept this one pretty short and sweet but I wanted to give you some real guidance to help you avoid any embarrassment with regards to dressing for your date. If I even attempted to wear any of the items mentioned above which on a date in New York City, that date would last about 30 seconds max.

Why should you listen to me? You should listen to me because I’m the voice of reason and I know how to hook up with women. My smash and dash record doesn’t lie, nor do I, so take action and do the right thing. Purge all those items and prosper. One last thing, if you’re not using any dating sites yet, then perhaps you should start with the fuckbook network because you will hook up if you use it. Thank me later.