I thought about putting this in the crazy news section, but some people don’t visit that part of The Nut Job, so I figured I’d put it in the blog roll so everyone could see it.  Today I’m going to speak about some absolute madness.  What I’m talking about is the Guiness Book of World Records for marriages and divorces!

What is the Most Amount of Times Someone Has Been Married?

The man who holds this dubious record is named Glynn Wolfe.  He was also know as Scotty Wolfe, most likely to get away from the stigma as a serial marriage type of guy.

All said and done, Wolfe maintains the record for the largest number of monogamous marriages at a strong 29.

The marriage of the shortest duration lasted just 19 days, while his longest went for eleven years.

Five us his marriages came to an abrupt end with his spouse dying.  I feel bad for him in that regard, funerals are no fun.

Wolfe was survived by his 30th wife.

Ironically, his most successful (read: longest) marriage was to a woman 37 years younger than him.  (Sugar daddy sites work, you guys.)

Also of irony, his final marriage was to the woman who holds the dubious record of the most marriages for a female, at a whopping 23 times.  It was said that the marriage was a publicity stunt.

Wolfe passed away in Redlands, California, with under 50 days until his 89th birthday.  With “approximately” 40 children who should have been calling him “Dad,” his body mysterious went unclaimed.  On a very sad note, not a single child of his, nor one of the 29 women who he married (make that 24 since 5 were deceased) attended his funeral .

What is the Longest Marriage Ever?

Herbert and Zelmyra Fisher made it 86 years.  I’ll tip my cap to that.  Wouldn’t happen in today’s era of swipe apps.

What is the Shortest Marriage Ever? 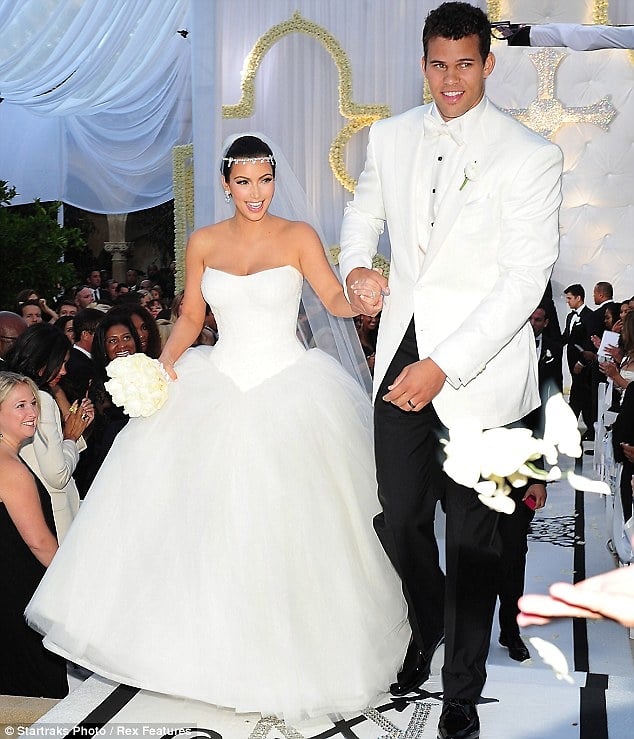 Kris Humphries and Kim Kardashian come to mind, but they actually went a month or so before than went haywire. All joking aside, there are many marriages that end up in divorce court just minutes, or hours after tying the knot.  Like Snoop Dogg sang famously,” it’s a crazy mixed up world, it’s a doggy dogg world.”

What is the Most Expensive Wedding Ever? 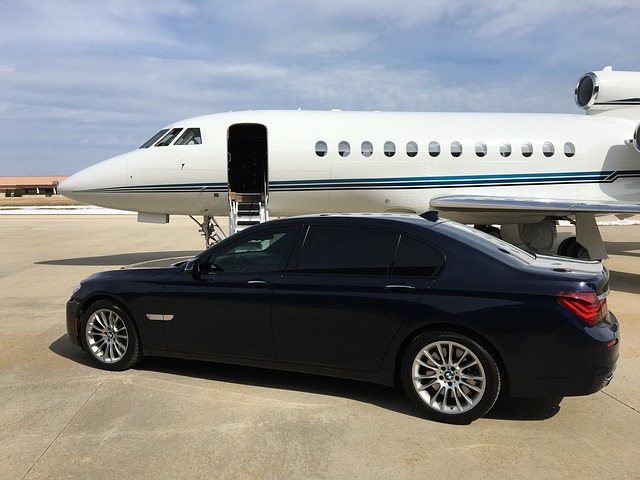 Believe it or not, some people spend a lot of money on their weddings.  I always enjoy a good party, as long as I’m not the one getting the bill at the end of the night, so I thought it would be interesting to see what the most expensive wedding in history is thought to be.

Sheikh Mohammed bin Zayed bin Sultan Al Nahyan, the crown prince of Abu Dhabi, had a custom stadium seating 20,000 people for his wedding to his bride Princess Salama.  34 private jets arrived at the scene in 1981, where the wedding bill was north of $100 million!  Dude, that’s a lot of lap dances, or better yet, dates with strippers.

How Old Were the Oldest Couple Ever to Divorce?

People grow apart, that’s part of the game.  In the case of Bertie and Jessie Wood, who were wed for 36 years, they decided to call it quits just under two years shy of their 100th birthdays.  Maybe they are tech savvy and one of them started hooking up with Instagram Thots?

For me, I’ll stay single and won’t flirt with winning – err – losing at life and setting any records.