For those of you that aren’t up-to-date in the digital dating scene, Bumble is a female-centric dating app specifically designed to mimic Tinder, at least in most respects. It was even designed by the same individuals who built the popular swiping app. What they did was take the Tinder formula, and adjust it so that only women could control the conversations. 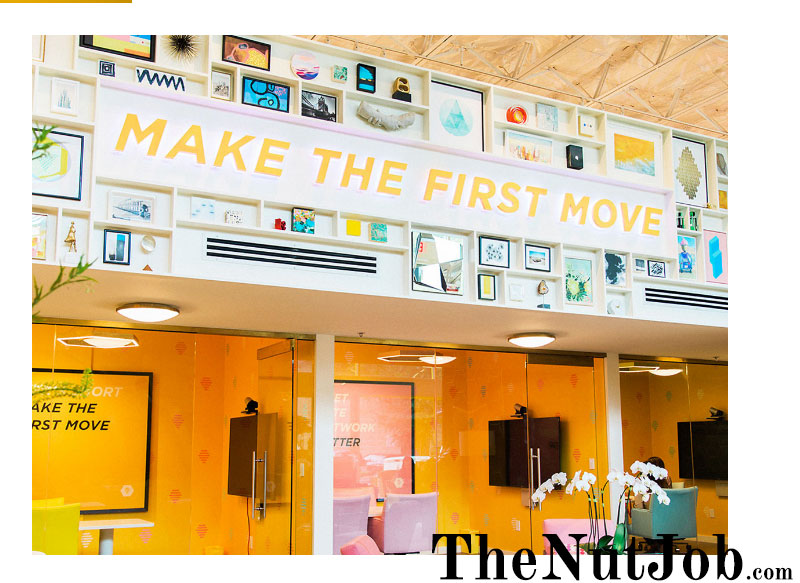 As of 2019, the dating app known as Bumble has amassed a base of over 11 million users globally, boasting thousands of matches over the four years they’ve been in the business. They claim that women start a fresh conversation around 950,000 times a day, which is an incredible metric.

So, with these numbers fresh in my mind, I decided to have a look and give Bumble a spin.

So, just as it is with Tinder, you’ll need to have a Facebook profile to sign up for a member account. You’ll be prompted to give your Facebook app permission to access personal information on your profile, such as your date of birth, profession, location, personal relationships, email address, and whatever photos you approve for upload.

After this, it’s time to type a bio. I normally recommend keeping it light, especially considering that you’ve only got about 300 words to get your point across. Women tend to be looking for a good sense of humor, along with a steady job, so try to highlight these factors as best you can.

Your last step here will be setting the location range of your searches. Just like GoTinder and the alternatives, Bumble allows you to limit your range of potential matches by setting a filter for square miles. I keep mine set at 5, as I like potential dates to be nearby, but users can set this limit for up to 35 miles at its maximum.

Bumble allows you the opportunity to upload up to 6 photos unless you pay for premium services. These photos can be rearranged by you, or you can choose to use their features called “Smart Photos.” This will then watch the swipe statistics for your profile, and put the most viewed images at the front of the pack. This way, your best images (as judged by potential matches) will always be the front & center when new people are checking you out.

Bumble recently banned filters on user photos, which is something I am very much in support of. It gets incredibly annoying swiping profile after profile, constantly being confronted by Snapchat filters that people somehow think make them look cuter, as opposed to looking more like teenagers or children.

Once you’ve finished setting up all the facets of your profile, you’ll then be able to pull up your first pile of matches. At this point, the experience tends to mimic Tinder almost completely. You’ll see what appears to be a “stack” of user profiles, and you can swipe through these using your finger. Swiping right means you are interested, swiping left means you’re not.

There’s also something called a super like, which happens if you swipe up. The difference with super likes is that you only get 2 of them, daily. Otherwise, they function the same as a standard like, with the exception that you match will be able to see if you’re like was “super” or regular.

If swiping isn’t your deal, there are three circular icons just below the profile images that allow you to do all the same things, just with a button as opposed to a swipe.

What If I Make A Mistake?

There’s also the rewind feature, but this has more to do with carelessness. You get up to 3 rewinds a day, and they offer you the ability to pull back up a profile that you may have accidentally swiped left on. Simply shake your smartphone while in the app, and it should engage this function, bringing back the last profile seen after clicking yes at the prompt.

Time Is Of The Essence

So, where Bumble truly shines is in its female-centered functionality. Once you’ve found a match on the app, it’s up to the female whether or not they’re going to reach out. They’re given 24 hours to do so, and there’s a time shown on both your side as well as hers, showing how much time is remaining.

If you’re male, you can’t do a whole lot about this other than wait, at least until the 24 hours are up.

Men do have an opportunity to reach out first, but it only comes after the initial 24 hour period, and only if the female match has enables that feature in her profile settings. Based on the reviews I read, this is a fairly common practice for a lot of users, with Bumble stating that roughly 50% of its users still end up going this route.

I can only assume they added this feature due to the busy nature of daters. Sometimes folks won’t log into dating apps for days at a time, meaning that potential matches could just come and go without so much as a warning. I’m glad there’s some sort of failsafe in place for us “movers & shakers.”

Bumble offers the ability to purchase “Bumble Coins,” which allow you to use the “SuperSwipe” ability, which is like a normal swipe, except that it will send the female user a notification that you want to connect.

This is the closest thing Bumble offers to a more traditional dating profile, letting men reach out to women who may not have even seen their profile yet.

Other than the coins, Bumble doesn’t offer payment plans or enhanced memberships. I like this, as it keeps things pretty simple and “above board.”

So Bumble has more recently offered a function to look for purely platonic relationships, called (aptly enough) “BFF.” You are turning BFF on changes nothing about the way the app functions, except the type of matches you’ll receive, which will then only be other users looking for friends.

Connecting with people who don’t want to hookup tends to be a really common issue on Tinder, so I like that Bumble had enough foresight to take the issue.

I have to say, Bumble is one of the better apps out there today for hooking up. It’s packed with popular features, while also catering to some needs that are somewhat off the beaten path. Check it out here.

Is it numero uno for those looking to get laid? Not really, but it’s fun and can lead to some prospects from time to time. Let me make it clear once again that Bumble.com is not my #1 choice, but this is here.