Despite what some people think, age is really just a number when it comes to the dating scene. Folks don’t have to worry nearly as much about age gaps when they’re looking for a partner, or even just someone special for the night.

Here, we’re going to be covering a specific type of age gap dater – the cougar. 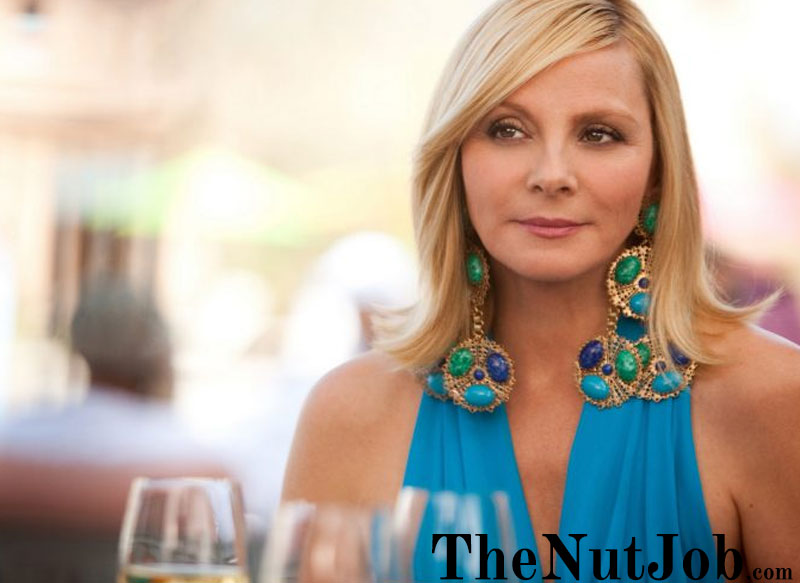 If you’re a woman who could be considered a cougar, don’t be self-conscious! You’re part of a growing social movement (especially in the United States), one that aims to free women from the social confines of the 20th century and replace them with a new sense of personal freedom.

Due to the building popularity of the so-called “cougar movement”, there have been several dating sites & apps that in recent years have started catering to this specific slice of the market, with great success. Below, I’m going to share what I think are some of the best cougar sites on the market.

Over the past couple of years, Match.com has become one of the premier sites for what many have come to call “cougar hunting.” For whatever reason, the website seems to attract a lot of women ages 40 or older, and a lot of them aren’t willing to settle for a man of the same age.

Match.com boasts one of the largest user bases in the online dating world, with over 8.2 million people using the site in a total of 15 different languages. They have a free sign up process and offer you a lot of tools for matching with the type of people you’re looking for, including cougars.

Next up is CougarLife, a site specifically designed for this type of demographic. They’ve been adding more and more features throughout the past few years, with a total of roughly 7 million users at last count.

The website and accompanying app are well-designed, offering loads of features for a website that offers free signup. But what I think is the most attractive feature is the app’s priority messaging function. Somewhat akin to Tinder’s “Super Like,” priority messaging ensures that you’ll stay at the top of the receiver’s messaging inbox. I’d recommend CougarLife to anyone who wants to narrow down their search to these types of women, specifically.

Older Women Dating is definitely aimed more towards the 50+ crowd. They’ve more recently opened up functionality to both younger men, as well as older men who’d like to find someone closer to their own age. The aim of this site is to find individuals more long-term partners, and less about hooking up, so if that’s what your goal is I would avoid this particular site.

However, if you’re a man (or woman) who’d love to find a woman a little bit older than you, this might be the perfect site to check out.

What I really like about Date A C0ugar is that the website is absolutely free. There aren’t hidden fees, and you won’t get halfway through using the site only to find out that you’ll have to enter payment information to continue forward. They’ve got a very friendly user interface that gets you straight to browsing profiles with minimal hassle.

While currently only in the U.S., I daresay that due to their popularity, they’ll be expanding their reach within the next couple of years. This means that now’s the perfect time to get signed up, before the website grows and ends up charging for its services!

While this website has been around for a while, it’s only more recently that they’ve stepped up their game. The signup process here is free, and they offer a lot of functionality without paying for a tiered membership (although that’s offered if it’s something you’re into).

A few things I enjoyed about Hook Up Cougars is their ability to filter search results with relative ease, as well as the deluxe video chat functions. They’ve actually been known for the video chatting features for quite some time, even before their popularity increased. I’d suggest this for folks looking for something a little more casual, along with guys who are looking for women who’ve only just begun their cougar life (due to the site’s policy of “cougars” being anyone 30 or above).

This is a great example of the term cougar being rather fluid, at least so far as their proclivities are Just because a woman is considered a “cougar” doesn’t mean that she’s only looking for a younger man. For some, a cougar is an older woman who’s on the dating scene looking for some fun. It could be that their fun is older men.

The website itself is actually pretty stripped down; I assume because they’re aimed at a slightly older demographic. They boast a really respectable userbase at around 3 million active users, which means that you certainly won’t be hard pressed to make a match or two. If you’re over 40 and looking to connect with a cougar, I definitely think you could do worse than Age Match.

The marketing for Ask Me 4 Date definitely suggests that it’s aimed at female professionals, women who present a modern, confident approach to their own sexuality and dating habits. The website has a clean, sleek user interface, as well as a free introductory profile that makes it super easy to find out if this is the right site for you.

Another interesting point about Ask Me 4 Date is that they’ve been talked about in a lot of popular adult media, including Playboy magazine and more recently, Fox News. This means that you might have a little bit more luck finding a match, due to the publicity boost.

Hopefully, you’ve found this list helpful in your search for a cougar of your very own! Just remember to stay carefree, and have fun with this sort of thing. Dating can be a real hurdle for some people, but with these sorts of websites, it doesn’t have to be a strain for you!